Chuck Hammond will be serving as Field of Hope’s Board President this year, but his involvement with Field of Hope began a few years ago. Hammond became a donor to Field of Hope in 2018 after moving to Reno, NV, and becoming acquainted with co-founders, Mike & Cathy Hafner.  He and his wife and also had the chance to meet Brandy Young and Alexa Wilcox in 2018 and continued to grow his knowledge of, and relationship with, FOH.
“It would be impossible to meet four FOH people who are more enthused about the mission of FOH than the Hafners, Alexa and Brandy,” Hammond said.
Although Hammond was inspired by the passion of those involved with Field of Hope, he was not yet ready to commit to the organization, until joining the Board last year.
“Mike and Dan asked me to consider joining the board of directors in late 2019.  I wasn’t quite ready to commit, my wife had passed away in 9/19.  I finally said yes in April 2020 and was elected to the board in May 2020,” Hammond said.
Hammond is a retired financial advisor and was a partner in a business in Seattle for 30 years before retiring and moving to Reno, NV in 2017.  His time  served on several corporate boards of directors, and a non-profit board, have given him ample experience to lead Field of Hope’s board.  Additionally, he has  served on several advisory boards and on fundraising event planning committees for four non-profit organizations in the Seattle area.
“I’m excited to be involved with FOH because I was quickly able to see how much good we were doing with a very small budget.  I am drawn to the idea of teaching and training people on how to become more successful.  I fully subscribe to the old saying that if you give a person a fish you feed them for a day, but if you teach them how to fish you feed them for a lifetime.  Although I have no agricultural background, this old saying directly applies to the area of agriculture.  I am also impressed about how carefully FOH has been to be sensitive to local area customs and values rather than trying to force our western ideas and values onto others,” Hammond said.
Hammond’s primary goals for Field of Hope are to be a “wise leader and steward of God’s resources, and to find ways to grow our donor base and revenues in 2021,” said Hammond.
FacebookTwitterLinkedIn 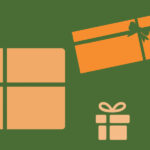 'Tis the Season for Giving

Welcome, Whitney! We have a Vice President 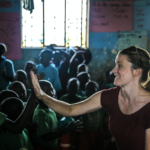 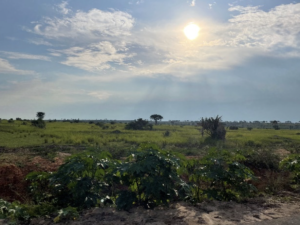 Adventures after Africa: Fields of Hope 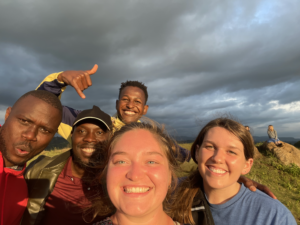 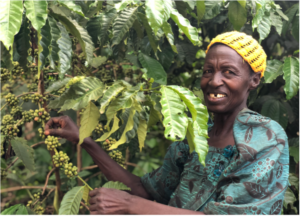 The Art of Storytelling in Qualitative Research: Who gets to share the stories?